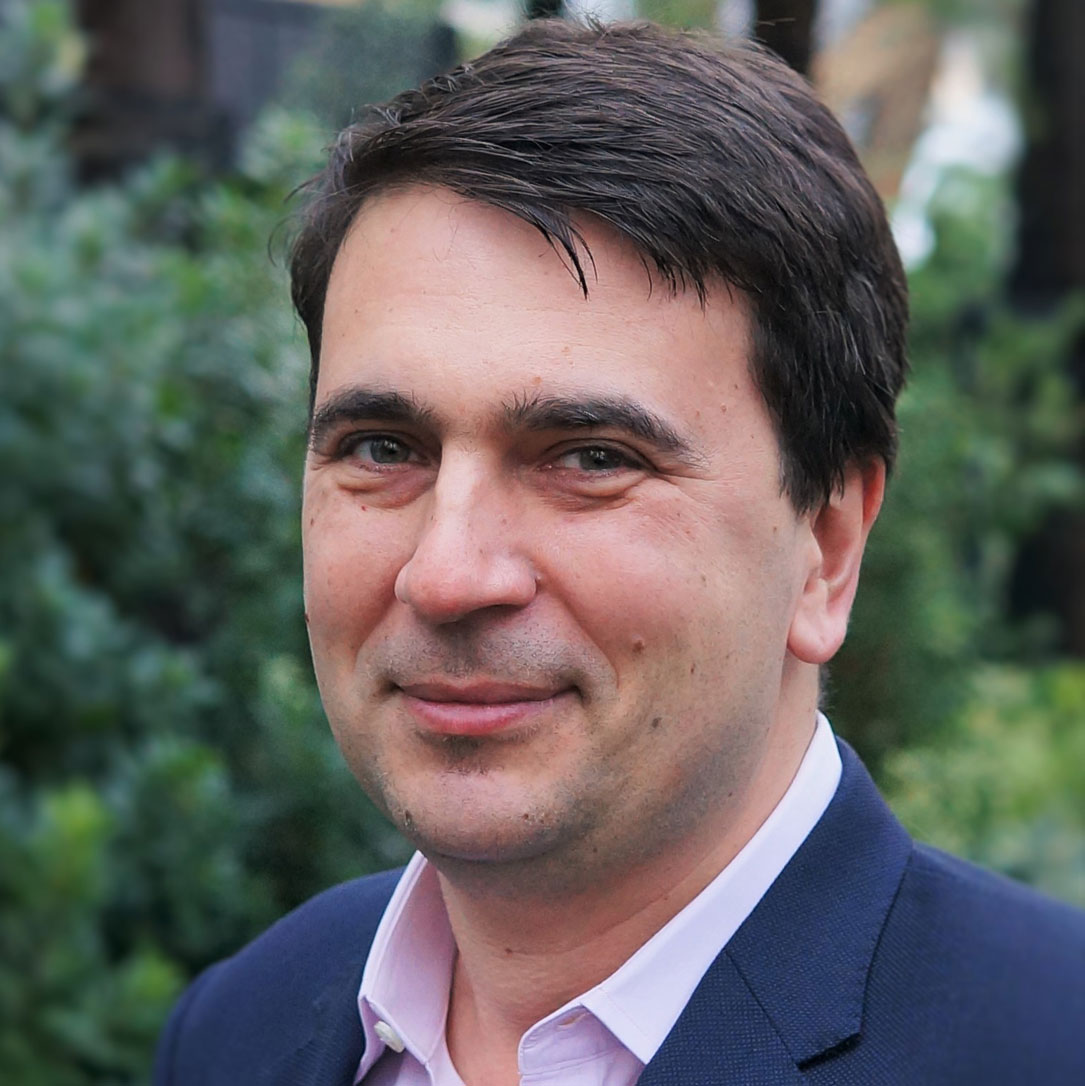 Dr. Ilian Iliev is Managing Director of EMV Capital  where he also leads the investment advisory team. Ilian spun-out EMV Capital out of EcoMachines Ventures, which was founded in 2013. Prior to that he co-founded and was CEO of CambridgeIP Ltd (2006-2012), which he built into a leading market and technology business intelligence provider in the UK (partial exit through sale of data & software business to multi-billion US investment fund). In the late 1990s, he co-founded and led 100-person family business in Southern Africa in the electrical industry, with a focus on turnkey industrial installations. He is a Board member at a number of EMVC portfolio companies, including Pointgrab (Israel), Sofant Technologies (UK), Q-Bot (UK), Vortex Biosciences Inc (USA), Wanda Health Inc (USA)

Ilian holds a PhD from Cambridge University’s Judge Business School, focused on Venture Capital business models in emerging economies; MCom in Economics, and BA in Politics, Economics and International Relations from the University of Witwatersrand, where he was voted Best Political Science Student in South Africa in 1997.  He has published widely on issues in the energy, healthcare, innovation finance and entrepreneurship. He is an Associate Fellow at Chatham House, focused on energy and resource efficiency.

Venture Capital Organisations as Actors in Emerging Economy Systems of Innovation: Case Studies of South Africa and Hungary – Thesis Submitted to the Univerity of Cambridge for the degree of Doctor of Philosophy (2014) 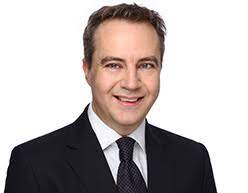 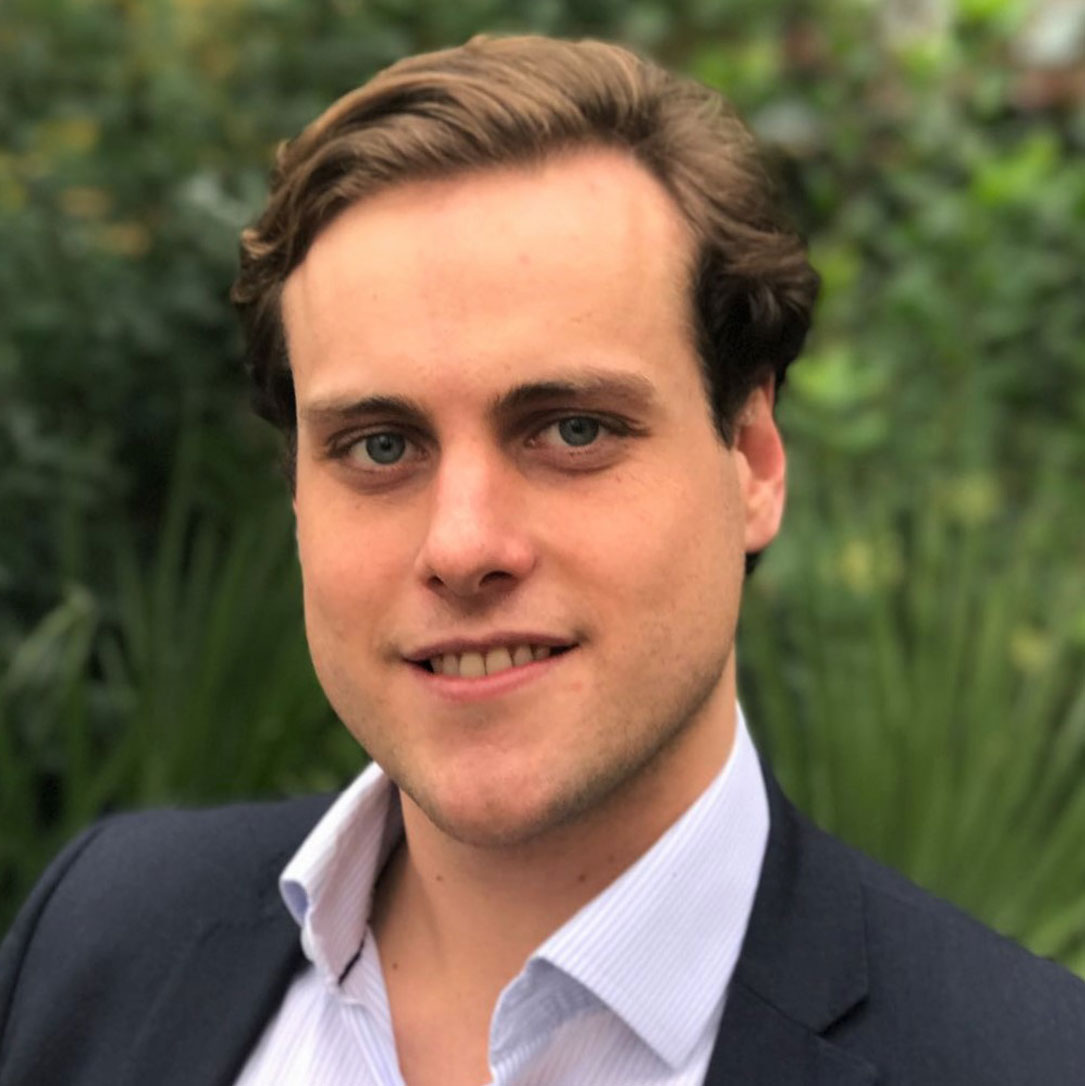 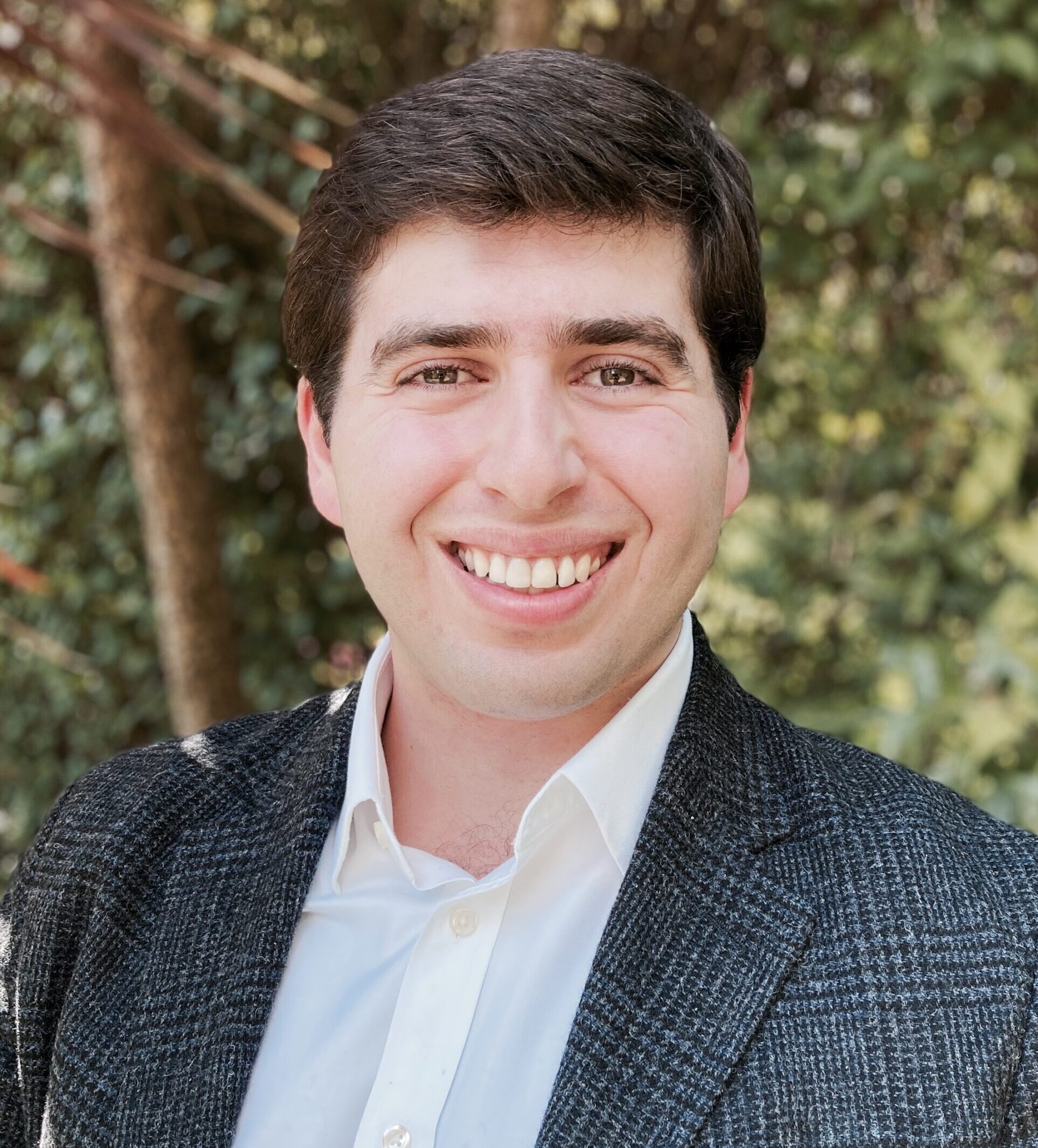 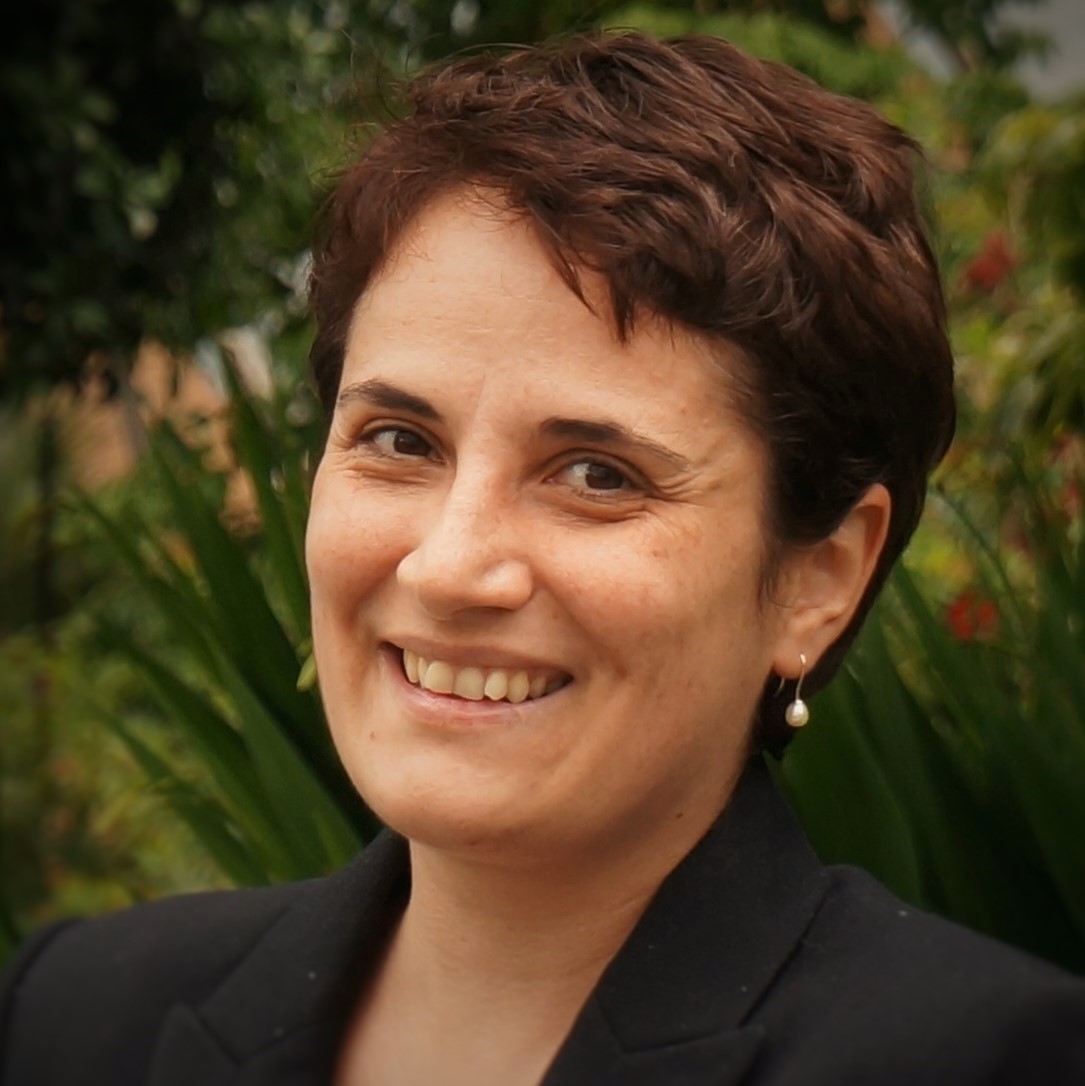